This weekend was Buffer Festival in Toronto, the city’s first ever Youtube film festival. Personally, I haven’t participated in the Youtube scene until recently, but when I found out Chris Pirillo would be in Toronto I jumped on the chance to meet him.

I actually found Chris originally on Twitter in the social network’s early days. He was a recommended follow (and he followed me back!). I checked out his social feeds and was enticed by his wacky personality and had been watching his videos ever since.


His Buffer Festival panel, which took place inside the CN Tower’s Maple Leaf Theatre, was about tech on Youtube. The main point to take away was that tech is an enabler, not a destination. He also did a Youtube livestream review of the new iPad Air right in front of us. It was cool to see how the whole process worked and how reading comments could be rather addictive. 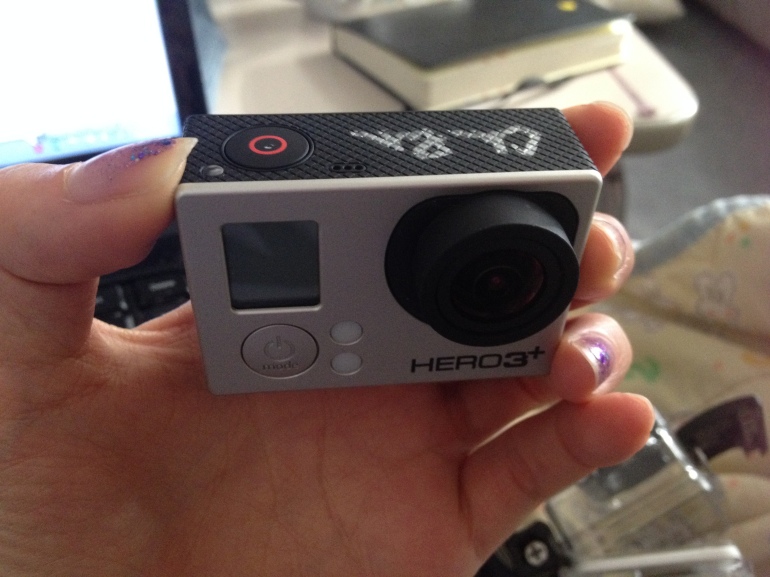 After the panel, we met in the meetup room at the Metro Convention Centre and he signed my GoPro. I figured that would be the most appropriate since he was the one who had influenced me to vlog in the first place. The real fun started when the planned meetup was over and a few of us gathered together to have lunch with Chris! We all had different stories of how we discovered his videos. It was fascinating to learn how his videos had touched all of our lives in some way. He actually shared this in his vlog (life goal achieved)!

Through Chris I learnt that when creating content (Youtube or elsewhere), to always be myself. He’s made a living through just being himself and I hope that’s something I can achieve too, to just do what I love.

Of course, here’s my vlog of the day:

One thought on “I Met Chris Pirillo!”