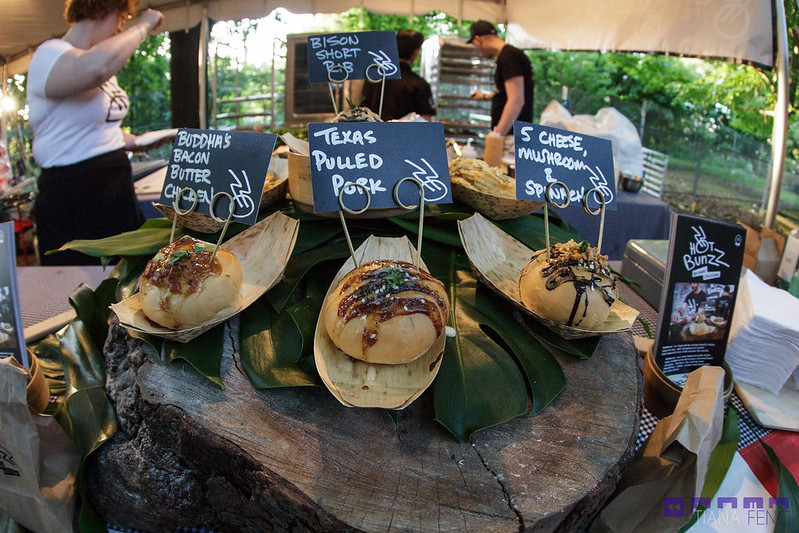 Last week I attended Field Trip Music Festival for both days and since I wasn’t shooting it, I got to enjoy the music and of course, eat my way around. Here are some photos (from my camera and phone) of most of the things I tried. 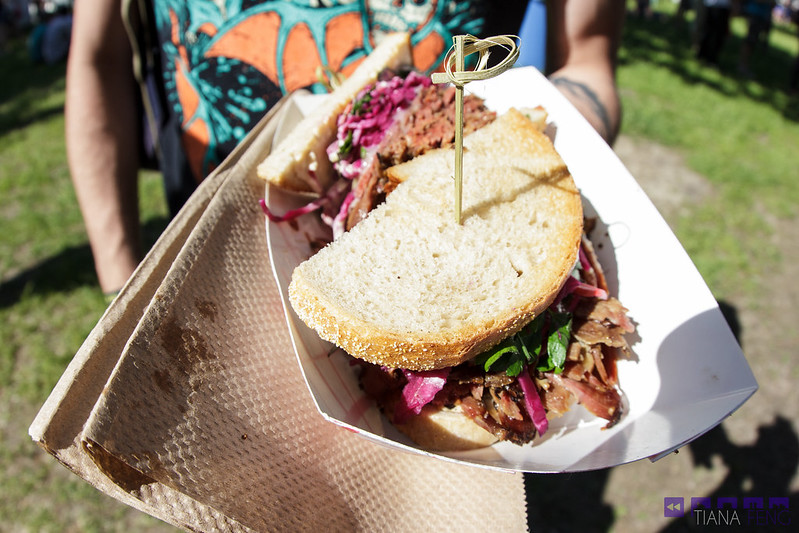 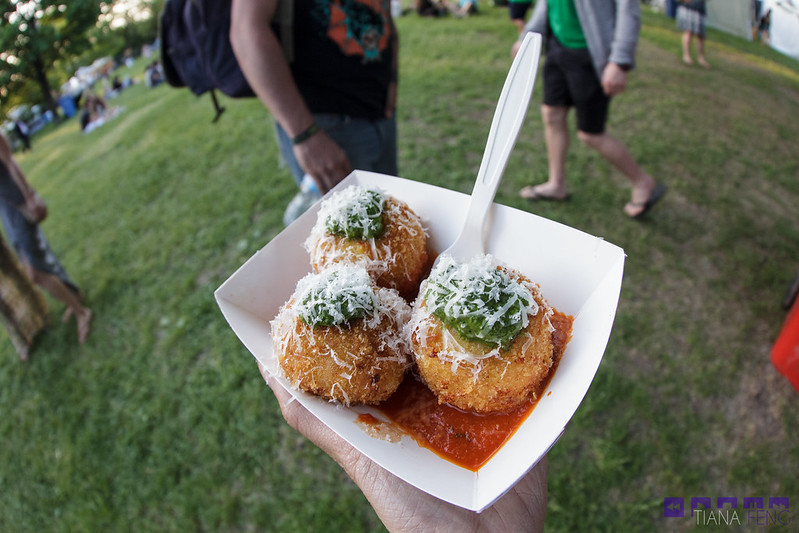 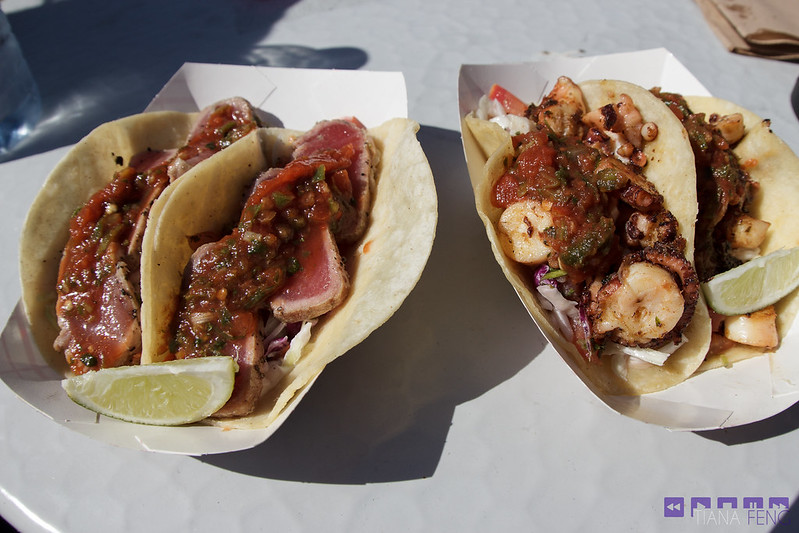 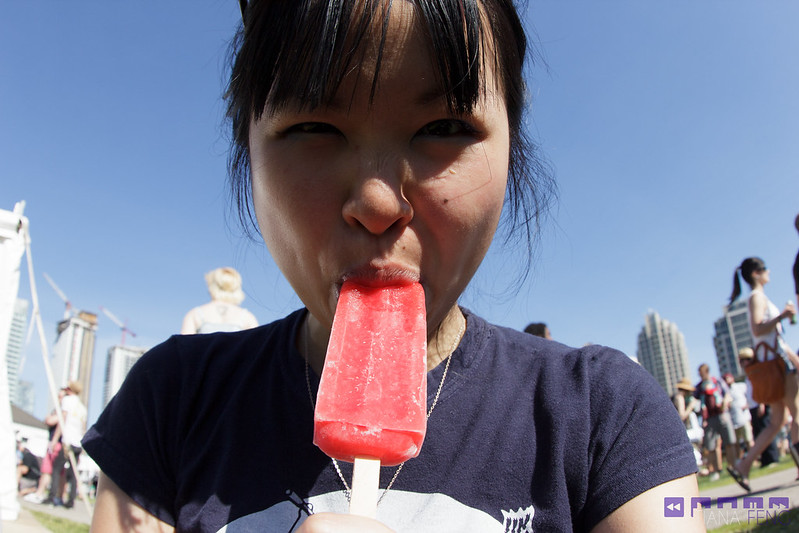 A popsicle from Augie’s Ice Pops. 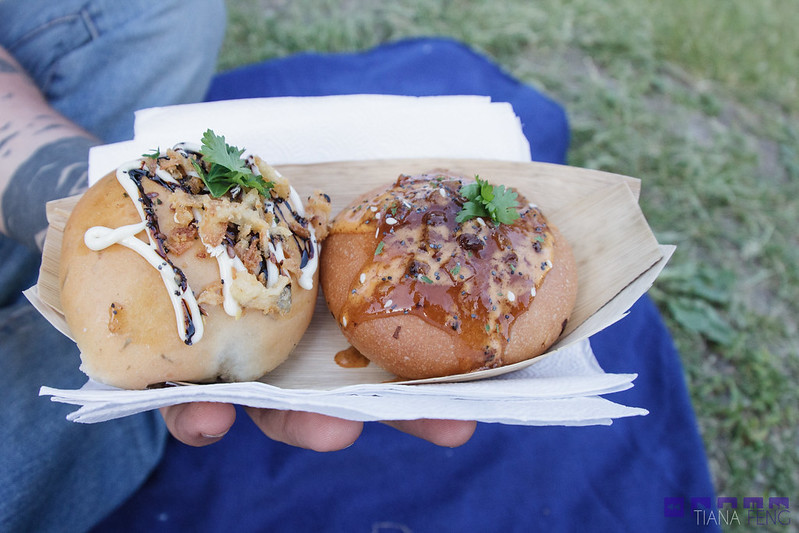 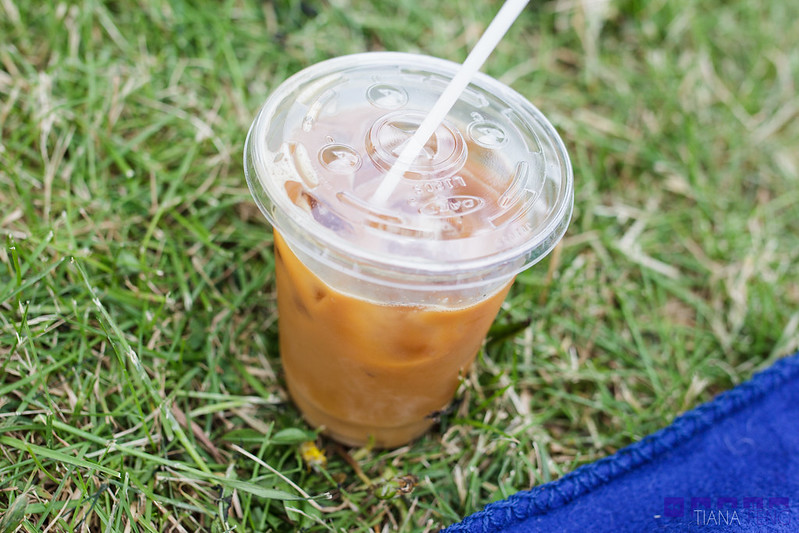 Iced Coffee from Detour Coffee, which used to be the Manual Labour Coffee truck!

“The Canadian” meat pie from Kanga

In conclusion, the food was delicious and oh yeah, there was some awesome music too but I’ll talk about that somewhere else.

One thought on “I Went on a Food Field Trip”