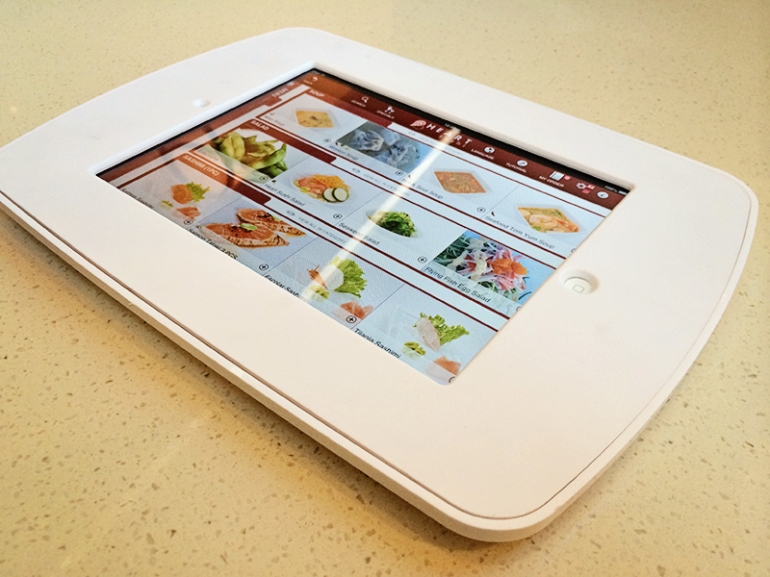 Mississauga’s sushi landscape is quite competitive. In fact, I’ve noticed that on Urbanspoon, competitors even leave negative comments on each others pages. Heart Sushi only opened a few months ago in Heartland and has already gained buzz and popularity. We decided to try the buffet dinner recently for Dad’s birthday. 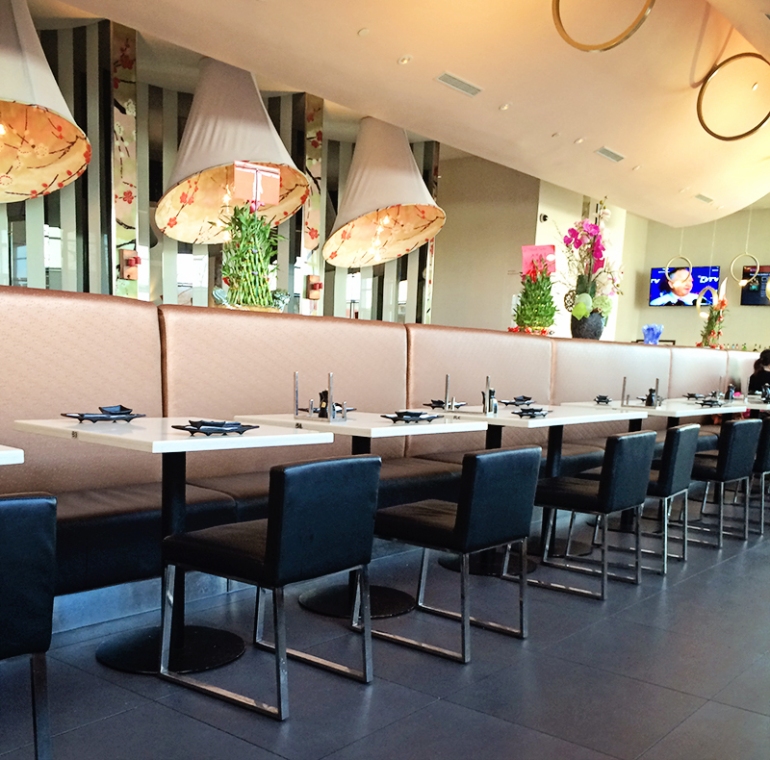 The restaurant was big and spacious. Compared to 168 Sushi’s iPad ordering system this one was quick and efficient. We didn’t need to call someone over to confirm the order on the iPad. In fact, at Heart Sushi the system worked so fast that in minutes after hitting send we would see new food on the table.

The sashimi was very fresh and served beautifully on ice. There was a wide selection of items on the menu that had Korean and Thai items in addition to Japanese. The portions were a bit smaller than other places but this allowed us to try more menu items, so I was happy with that! Here are photos of some of the food: 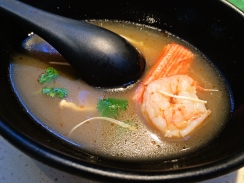 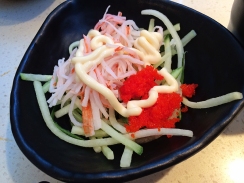 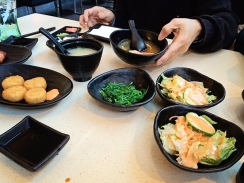 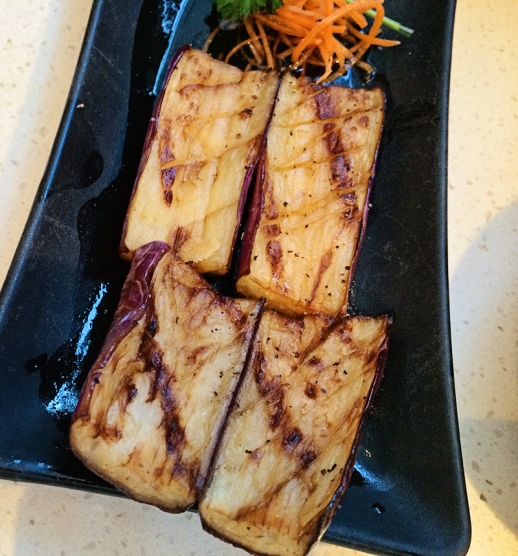 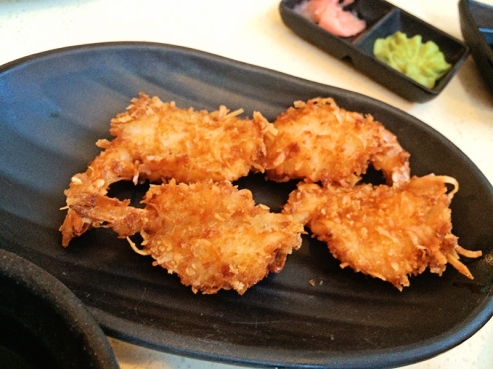 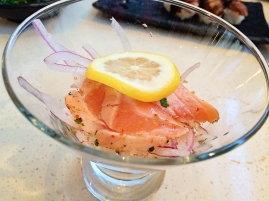 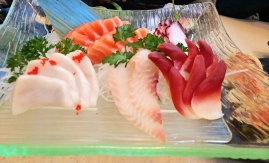 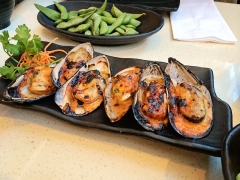 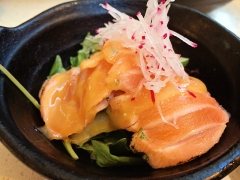 Heart Sushi is definitely one of the best AYCE sushi places I’ve tried so far in Mississauga. 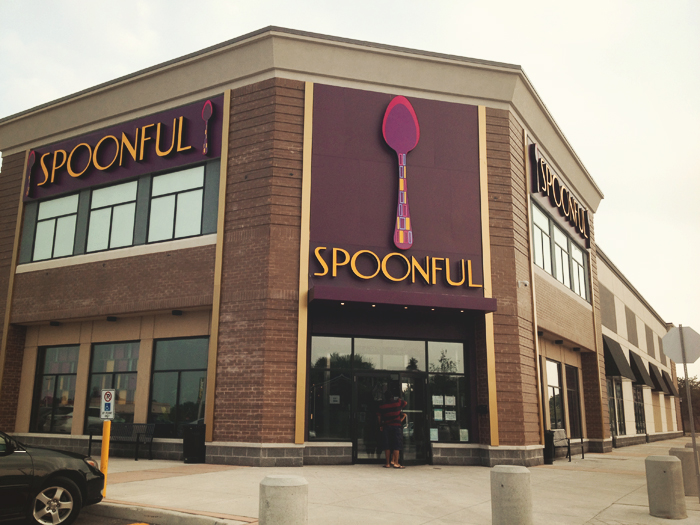 This year for my sister’s birthday dinner we celebrated at Brampton’s Spoonful, a buffet owned by Imperial Buffet.

There was a huge selection of food including a raw seafood bar, dessert tables, soft-serve ice cream, made to order pasta and kalbi ribs. The food was decent but occasionally I’d pick up something pretty and find there was too much wasabi in it.

The best part was definitely the dessert tables. There was a donut fryer, cakes, cupcakes, brownies, a chocolate fountain and more. If you’re looking for something slightly more up-scale than Mandarin, Spoonful is a good place to go. 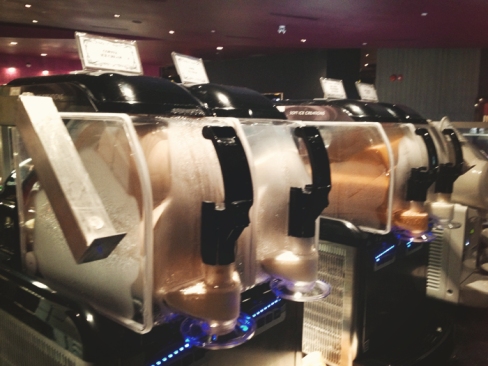 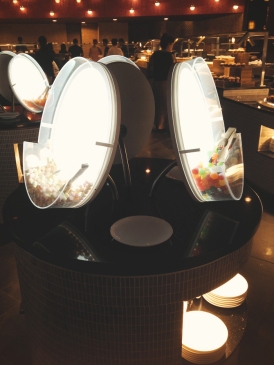 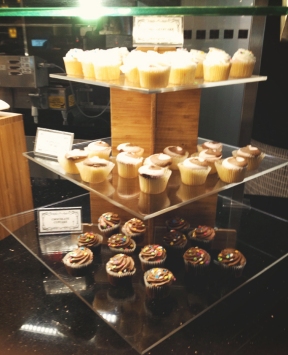 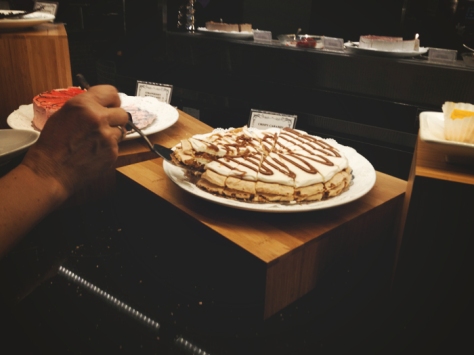 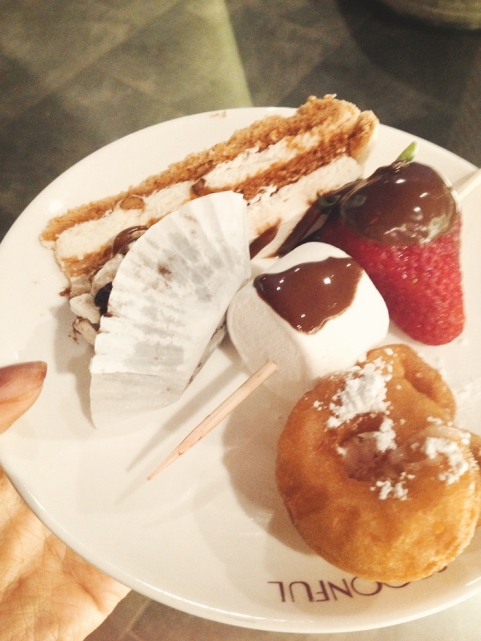 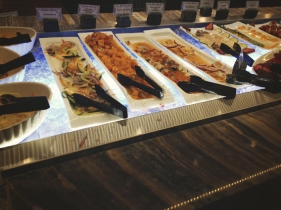 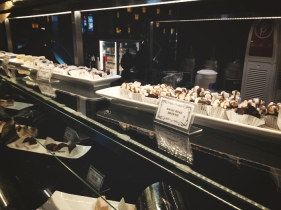 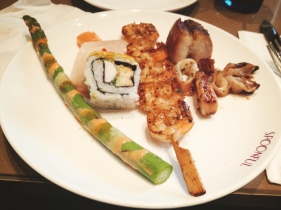 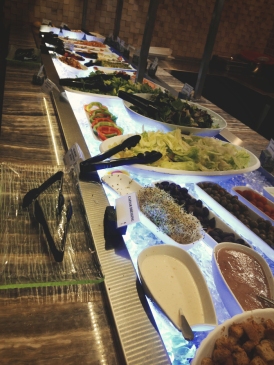 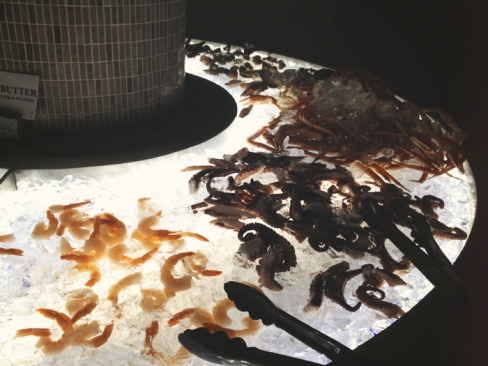