The coat check people told me to take this home. Wtf does this key open? #jazzcartier #secretshow

Yesterday I went to a Jazz Cartier secret show as an invited guests. Other people cryptically texted a number in a photo and went through a series of clues to get in. As soon we entered, we were told there was no photos or video to be taken. No snapchat or anything allowed.

“Aw crap,” I thought as I had come to this event alone, not knowing if anyone I was familiar with would be attending. After-all it was an exclusive event.

We walked up the stairs to people dressed as hotel stewards, who took our names and coats. On the tables were typewriters as well as roses. The setup was elaborately thought off for the album launch. I absorbed it all in with my eyes instead of my phone.

I had a bit of anxiety trying to figure out what to do since I didn’t see any of my friends around and I couldn’t have a camera to keep me distracted before the show started so I started to talk to people and met some new folks.

I’ve been in the industry for a years now but I still get anxious talking to new people. I’ll have weird thoughts like what if they hate me? or am I wearing the wrong shoes? or how do I not talk about the weather? Like all things, these diminish with practice and I do want to get better at it. The easiest thing is to go somewhere where no cameras are allowed, failing that, just putting the phone down for a little bit is enough.

In my last post, I wrote about meeting new people at concerts. Generally at some point (and I am sometimes guilty of this too) somebody will say something along the lines of “So…. what do you do?” Keep in mind that we’re at a concert. This is not a business meeting, or networking event.

The more I thought about it, the more I find it kind of irrelevant to the atmosphere. I start to think other things when the other person asks these questions to myself: Are they just using me for connections? , Do they want to try to figure out how much money I make? or Would a certain answer make them not want to be my friend? The question is particularly rude if the person on the receiving end was jobless, unsure of future prospects or just hate their jobs.

Why can’t we instead be talking about the bands about to go on stage, or other most memorable music moments. Why is what we do (professionally) in our lives so important? 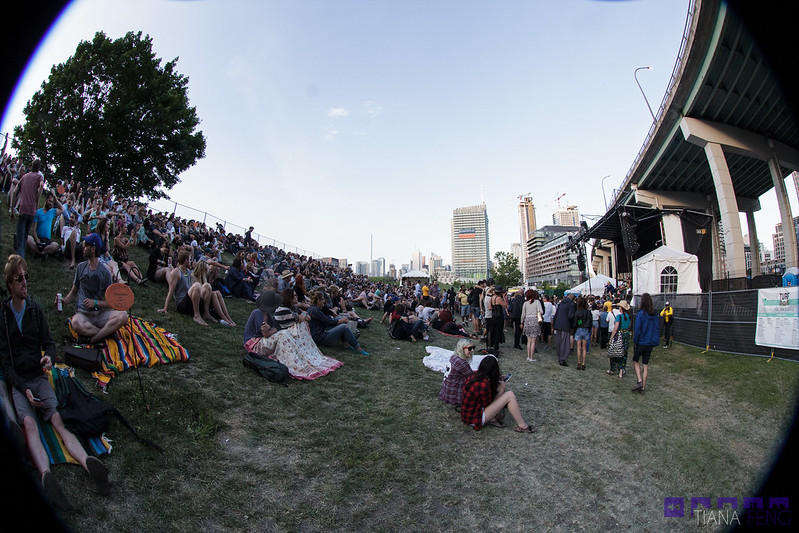 A few years ago, I was the person alone at a concert wasting time on my smartphone until the first band began. I was afraid to talk to those around me, even though I had an inkling of who they were because their faces matched their social media profiles. Sometimes nice people would try to make pleasant conversations but I shrugged them off and retreated to my phone.

In the past year, I’ve been better at this and particularly in the past few months I made it a general goal to attempt to talk to someone I didn’t previously know (or communicate with face to face) at a show. Believe me, this can lead to exceptionally awkward conversations such as “Hi, are you @thesupermaniak?”. It turns out she was and an incredibly nice person. But do you know what’s more awkward? Staring at someone and wondering if they are a certain person, and then not actually going up to them.

Another thing a friend and I did was go up to a random person alone on their phone. He ended up welcoming our conversation. In the end, he turned out to be a friend of somebody we knew!

Talking to more strangers has honestly heightened my concert going experience because less and less am I feeling like I’m in at a concert alone, but more like I’m in a community or a room full of my friends.