It’s been a while since I vlogged on Youtube. With a busy life, it can be a hassle to film footage, dump the footage, edit the footage etc everyday. I fell in love with Snapchat because I can still capture and share these moments with people who wish to follow. It’s easy because all you have to do is focus on the capturing. Putting together the stories is done for you, showing snips of your day which is basically like vlogging. I wasn’t really making money on Youtube so the lack of monetization doesn’t really affect me.

Another bonus is that it’s not like up on the internet forever so you can share those funny moments without feeling too embarrassed about it later. Sometimes I consider deleting my old vlogs.

Anyways, I’m at Field Trip this weekend snapping and you can find me @tianafeng.

Hey guys! It’s time for another Vlog round-up. Here’s what I’ve been up to..

I made some ribs:

I bought a new couch:

I made Reese Pieces Bars: 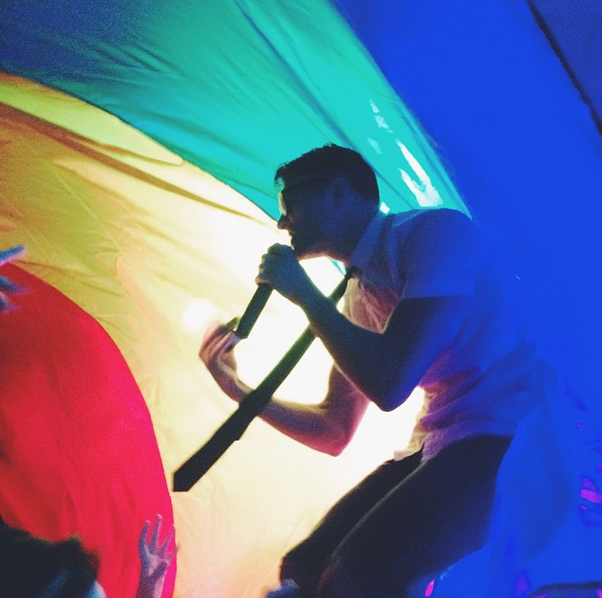 I started Vlogging again and I will be continuing (just not daily). My life isn’t interesting enough for me to have adventures everyday. I’ll try my hardest to make them somewhat regular and do a round-up after every three. So here are 3 for now!

See my clusterphobic Christmas tree and what’s in the first Birchbox Canada!

I’ve been wanting to Vlog for a while. If you’ve been a frequent reader of the blog, I tried to at the end of summer but I ended up finding it cumbersome to be doing it on a DSLR. I enjoyed using the GoPro during the Canadian Club campaign and had wanted to buy one since. GoPro announced their new Hero 3+’s last week and on a whim, I ordered the new Hero Black!

I’m still testing the ropes on vlogging and according to frequent Youtubers it’s “Vlogtober” this month. It’s month-long challenge to vlog at least once a day. I’ll be doing so in a sort of daily snapshot-of-my-life-and-thoughts way. So far I’ve learnt a lot, including my own mannerisms in nervous situations (ie in front of camera) and the logistics of vlogging in general.