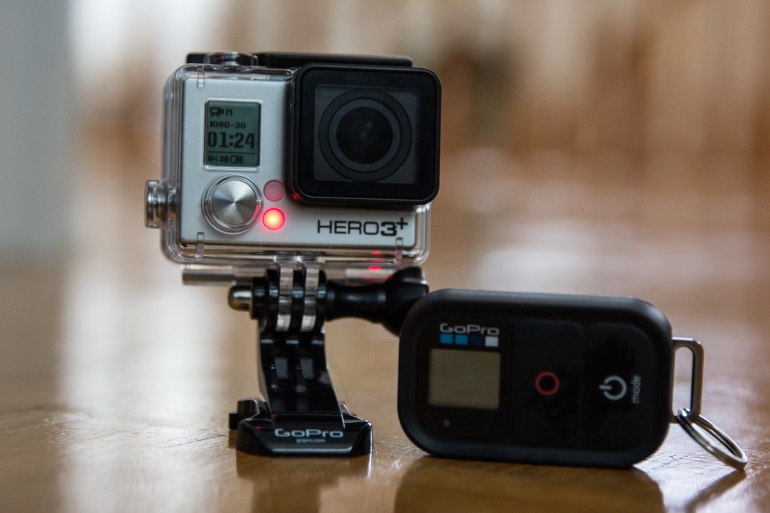 I’ve been wanting to Vlog for a while. If you’ve been a frequent reader of the blog, I tried to at the end of summer but I ended up finding it cumbersome to be doing it on a DSLR. I enjoyed using the GoPro during the Canadian Club campaign and had wanted to buy one since. GoPro announced their new Hero 3+’s last week and on a whim, I ordered the new Hero Black!

I’m still testing the ropes on vlogging and according to frequent Youtubers it’s “Vlogtober” this month. It’s month-long challenge to vlog at least once a day. I’ll be doing so in a sort of daily snapshot-of-my-life-and-thoughts way. So far I’ve learnt a lot, including my own mannerisms in nervous situations (ie in front of camera) and the logistics of vlogging in general.